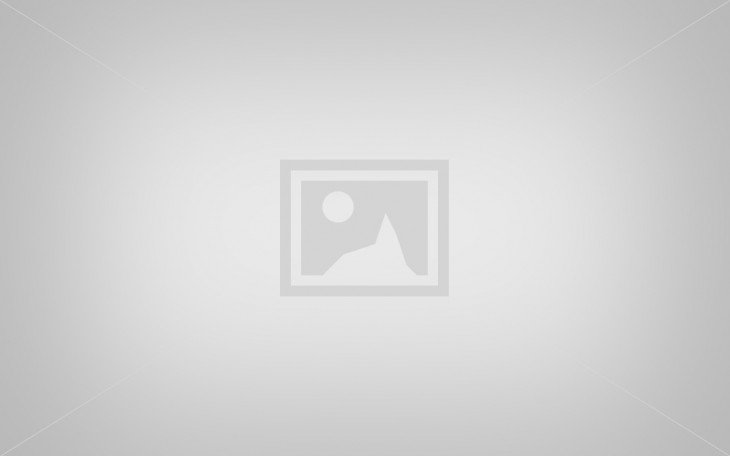 He himself took no further interest in the coronation, but left all the details to Xayide, who kept the whole court so busy that hardly anyone had time to think.

During the next days and weeks Bastian spent most of his time in the room he had chosen, staring into space and doing nothing. He would have liked to wish for something or make up a story to amuse himself, but nothing occurred to him. He felt hollow and empty.

Man with a chicken