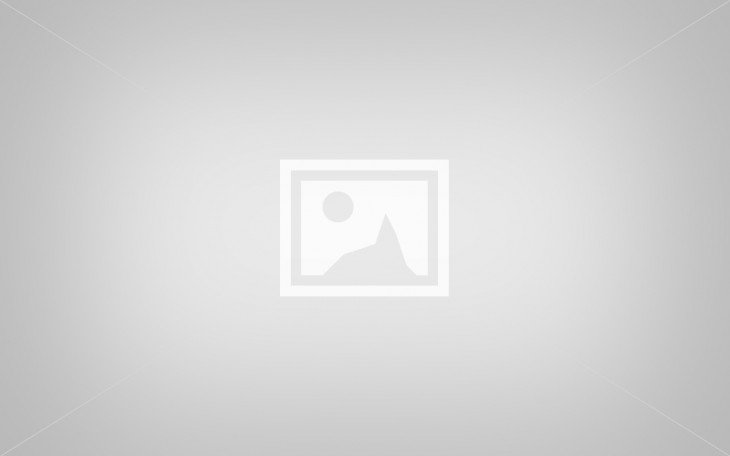 Bastian remembered that the wounded Atreyu had not been able to climb that slope, not by his own strength at least, because no one who has ever reached the Magnolia Pavilion can say how he got there. For this victory must come as a gift.

But Bastian was not Atreyu. If anyone was now entitled to bestow the gift of this victory, it was he. And he had no intention of letting anything stop him.